When is the Best Time for Gorilla Trekking?

Because Uganda is an equatorial country, it is warm and sunny year round with an average temperature of 21C/71F. However, temperatures can vary greatly across the different regions of the country. The southwestern highlands, are cooler, averaging 60F, while the northwest averages 77F and the northeast averages 86F. Rainfall varies between 20 to 100 inches and the relative humidity ranges from 70% to 100%. 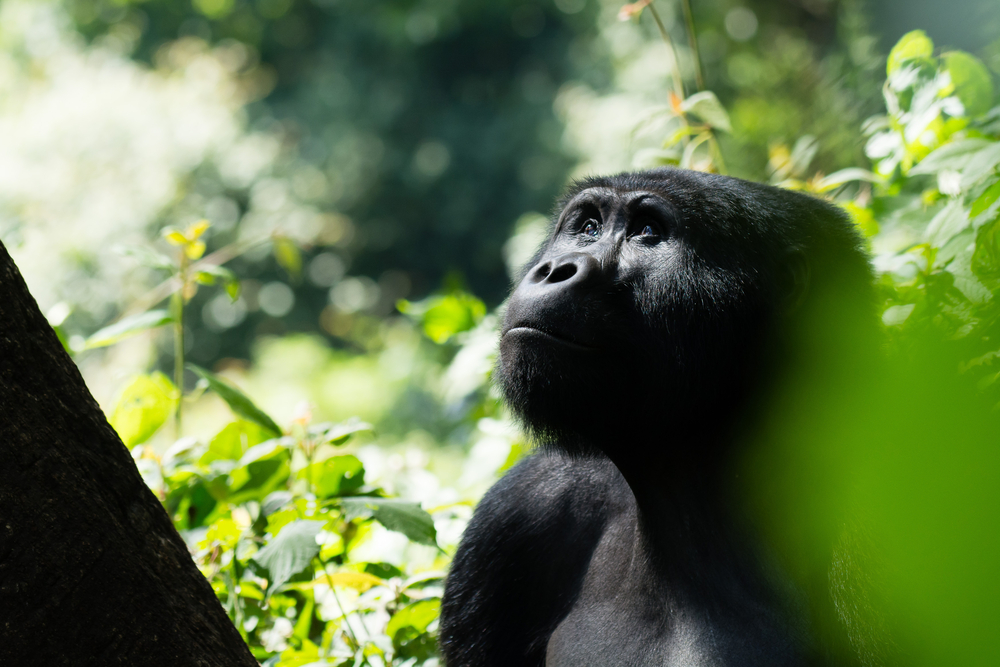 Uganda has a spring-like climate. It is possible to visit Uganda year round. Though this region does not experience the extremes of winter and summer weather, it does experience dry and wet seasons. The rainy season is from April to May and again from October to December. Note that weather is unpredictable and people who visit during the dry season may also encounter heavy rainfall. It can rain during any month. Gorilla trekking occurs in the rain forest at moderate elevations, which can be wet and cool at any time of the year. 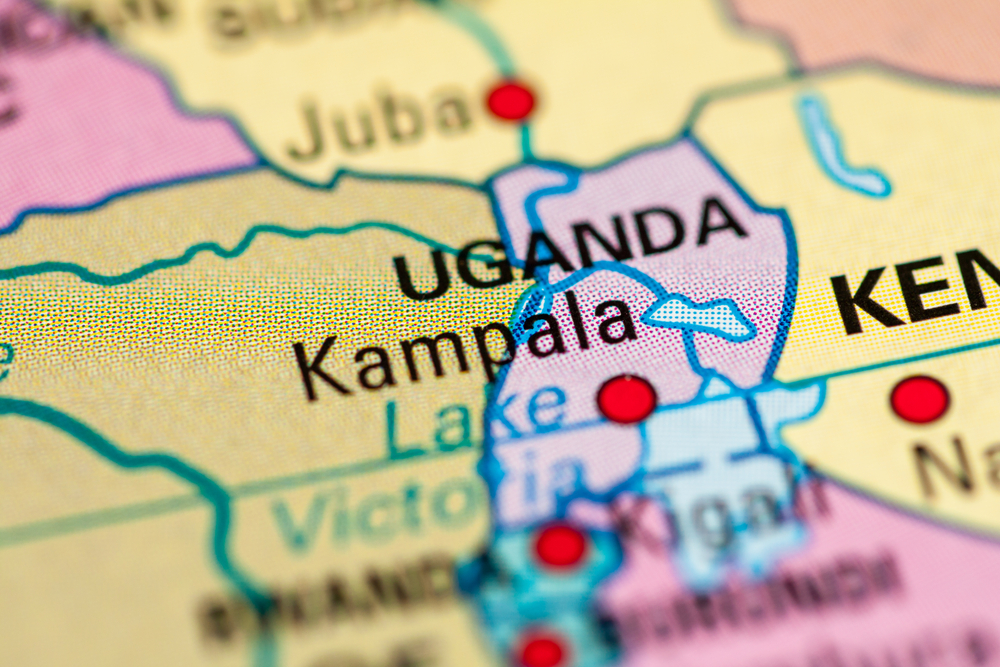 January, February, and June through September are the best months in terms of weather, and correspondingly are the busiest months. From January through March are the warmest months, with clear skies in the mornings and evenings. From the mid March to end of May is the long rainy season. June, July, and August are good months, but it is cooler. Following September, the short rainy season lasts from the beginning of October through the end of November, where afternoon rains are common, but skies are clear in mornings and evenings.

The tables below list the current temperature, and the average temperature, humidity and precipitation in Kampala during the calendar months.