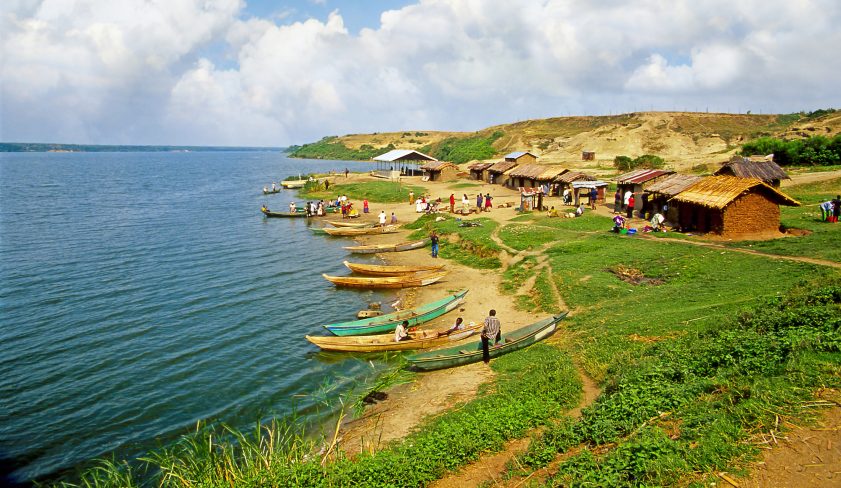 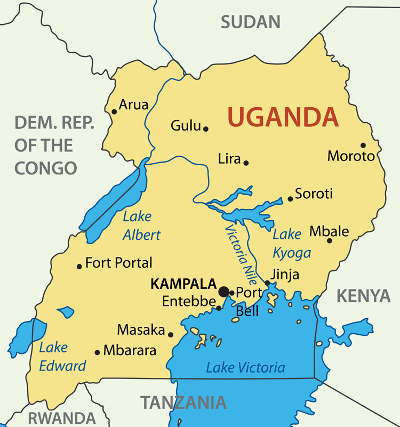 Mystical savannas and vibrant natural habitats of the most striking wildlife population in the world, Uganda is blessed with paradise-worthy charm.

Discover the ubiquitous expanse of Lake Victoria or savor the tranquility of Lake Bunyoni, housing a local pygmy village. Uganda is home to the endangered species of mountain gorillas and the Bwindi Impenetrable National Park offers an alluring attraction for visitors to trek in search of the expressive mountain gorillas.

Explore the rapids of the Blue Nile, be drawn to the scalable peaks of Africa's highest mountain range, the Ruwenzori's or probe Uganda's capital, Kampala, which offers colorful markets and restaurants. The magnetic appeal of Uganda creates breathtaking allure for all visitors. 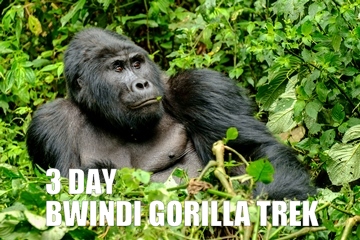 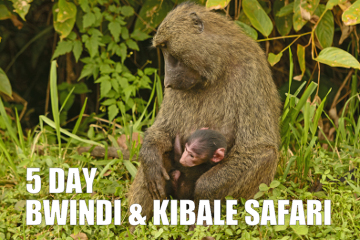 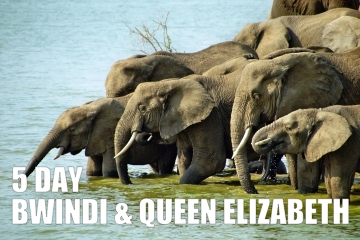 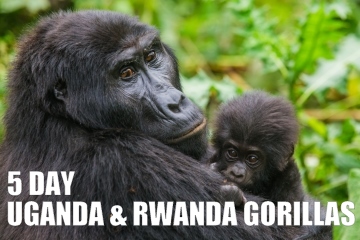 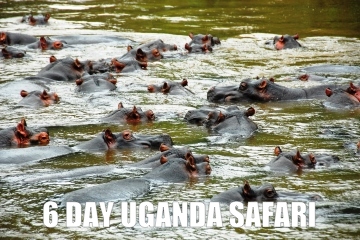 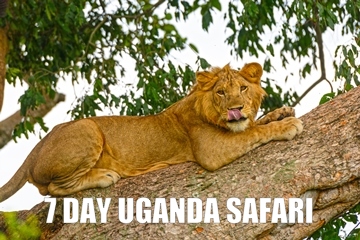 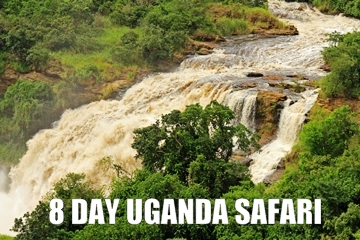 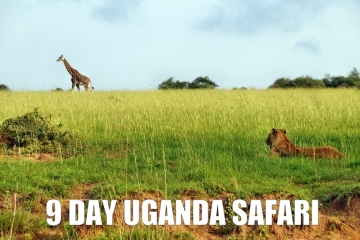 [table “UGANDATRIPS” not found /]
Learn everything you need to know about safaris in Uganda on our sister site – GORILLA TREKS.
HIGHLIGHTS

Uganda Visas are issued on arrival. US Citizens pay $50 entry fees. A passport valid for 3 months after date of entry is required. Visitors must hold return/onward tickets and all documents required for their next destination.

Uganda requires proof of a valid Yellow Fever immunization certificate. Hepatitis A and B, Tetanus, and Typhoid immunizations are recommended for all travelers. Malaria prophylaxis is recommended and you should consult your local doctor or physician to advise which malaria medication is best suited for you. Information on vaccinations and other health precautions, such as safe food and water precautions and insect bite protection, may be obtained from the CDC’s Internet site at http://www.cdc.gov/travel 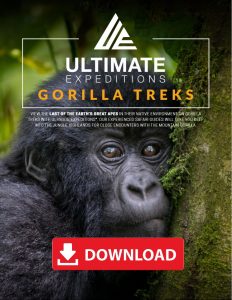 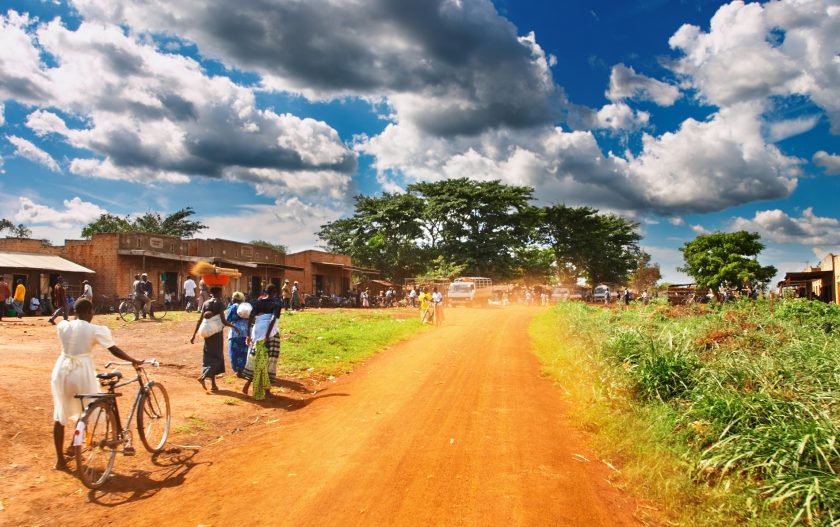 Although generally equatorial, the climate is not uniform as the altitude modifies the climate. Southern Uganda is wetter with rain generally spread throughout the year. At Entebbe on the northern shore of Lake Victoria, most rain falls from March to June and the November/December period. Further to the north a dry season gradually emerges at Gulu about 120km from the Sudanese border, November to February is much drier than the rest of the year. The northeastern Karamoja region has the driest climate and is prone to droughts in some years. Rwenzori in the southwest on the border with Congo (DRC) receives heavy rain all year round. The south of the country is heavily influenced by on the world’s biggest lakes, Lake Victoria, which contains many islands. It prevents temperatures from varying significantly and increases cloudiness and rainfall.

Gorilla trekking is regarded as a year-round activity, however, the dry seasons January, February and June to September are considered the best time to see the endangered mountain gorillas. 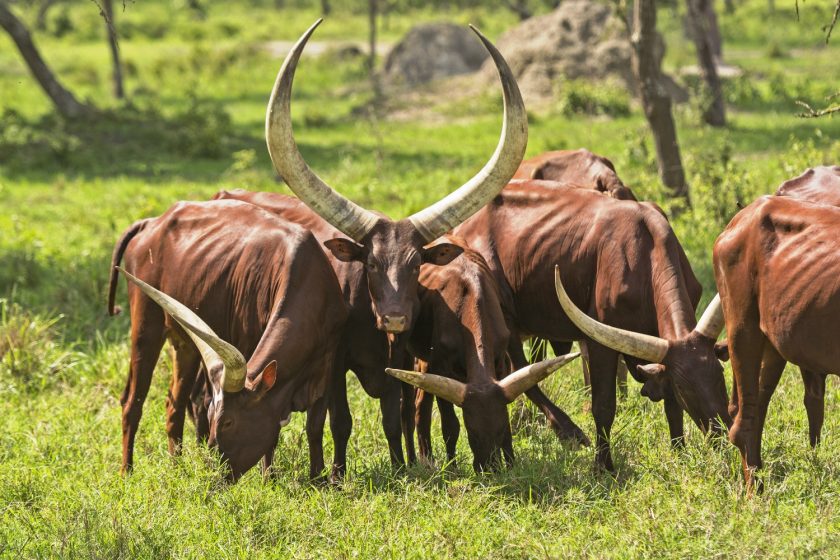 Be sure to inform your credit card company as well as your bank you will travel internationally into Africa. This will eliminate any credit card holds for fraudulent activity. 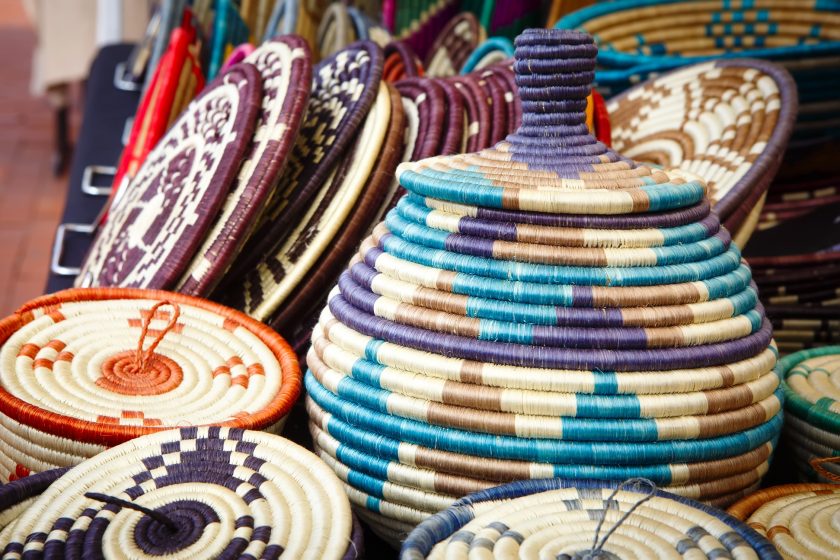 Carrying cash, an ATM or traveler’s check card and also a credit card that can be used for cash advances in case of emergency is advisable. The best places to exchange money are normally bureau de change, which are fast, have longer hours and often give slightly better rates than banks. Local currency is Ugandan Shillings (UGX), however most places accept USD. Better hotels, lodges, and camps will accept credit cards, however it is advised to withdraw cash when visiting remote areas and villages.

Uganda – is a presidential republic whereby the President is both head of state and head of government. 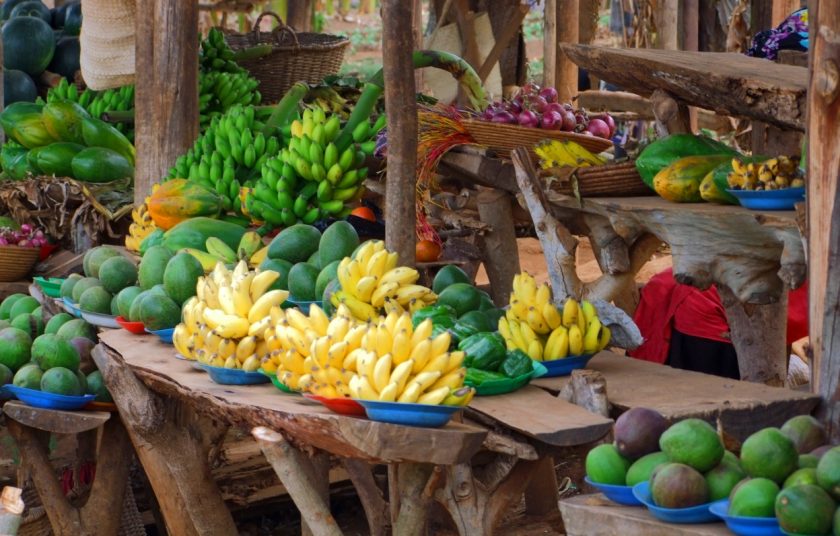