The park has a range of six extinct and three active volcanoes which straddles the borders with Uganda and the Democratic Republic of Congo. 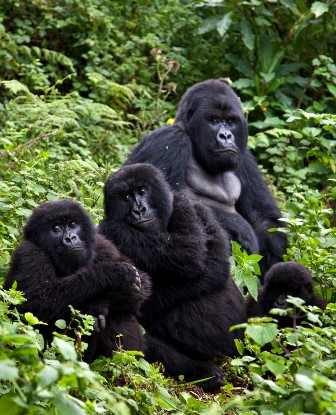 Gorilla trekking is the most popular activity in the park . Volcanoes National Park is best known to the outside world as the place where almost for 20 years the American primatologist Dian Fossey undertook her pioneering studies of mountain gorilla behavior.

Three years after her death, Fossey's life work was exposed to a mass audience with the release of Gorilla in the Mist, a cinematic account of her life filmed on location in Volcanoes National Park.

Gorilla in the Mist drew global attention to the plight of the mountain gorilla and generated unprecedented interest in the gorilla tourism program that had been established in the park some ten years earlier.

The park was closed for tourism in 1991 when the war broke out and was reopened again in July 1999. Currently the area is well protected and there is no need for concern about personal safety.

Volcanoes National Park lies on the border of Uganda and the Democratic Republic of Congo. 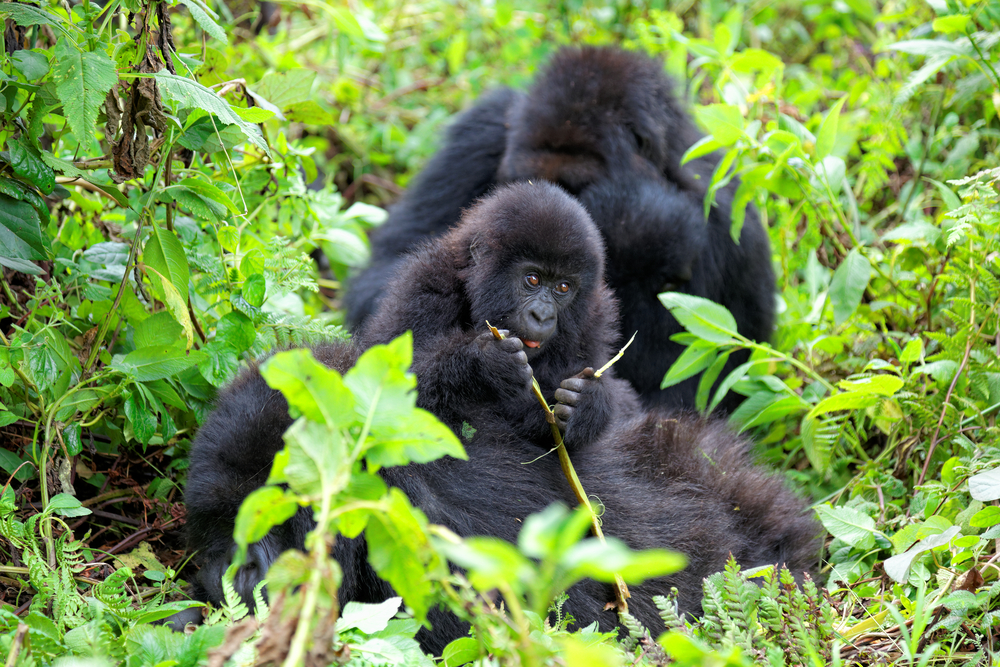