With a varying landscape of open plains, acacia grasslands and marshes, Lake Mburo National Park is home to a huge array of flora and fauna. About 68 different species of mammals can be found within its 260 square kilometers (160 square miles). The park also has approximately 313 different species of birds including Uganda's national emblem, the crested crane. 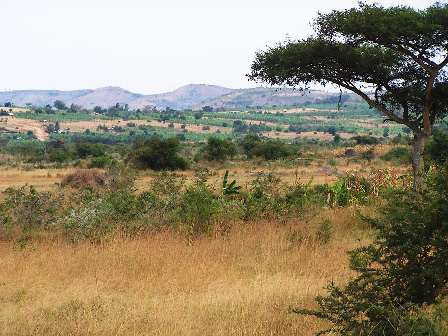 Lake Mburo National Park is known as the 'Home for Zebras'. The park's well developed acacia woodland harbors a number of wildlife species and it is the best place in the country to see the gigantic eland antelope, as well as topi, impala and several acacia-associated birds. It is the only park in Uganda to contain impala and the only one in the rift region to host Burchell's zebra and eland. 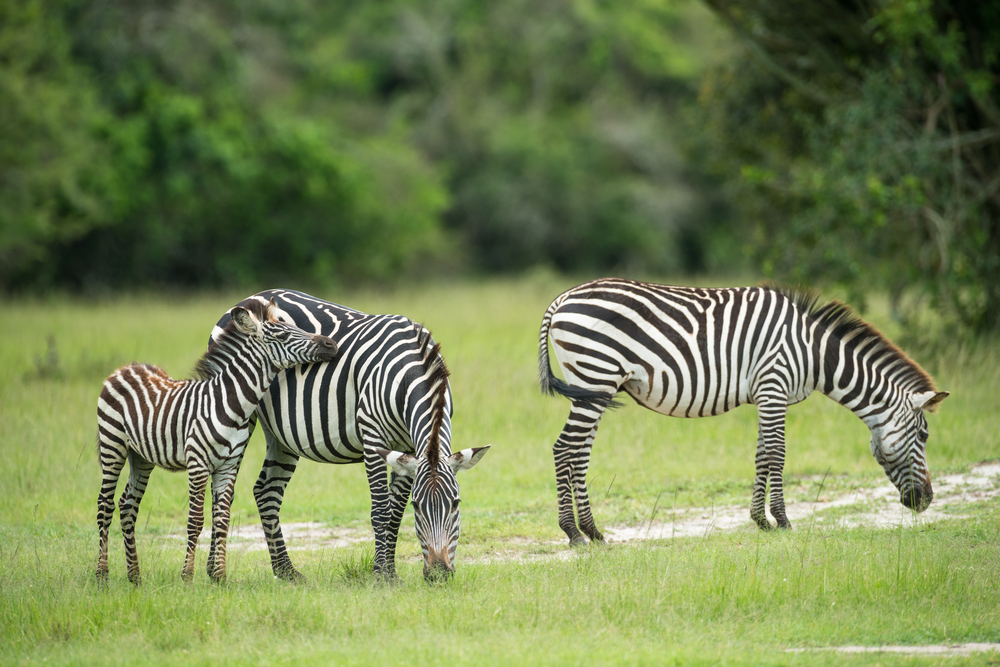 Lake Mburo is the largest of the five lakes found this park, which together attract hippos, crocodiles, and a variety of waterbirds, while in swamps hide sitatunga antelope and red, black and yellow papyrus gonalek. 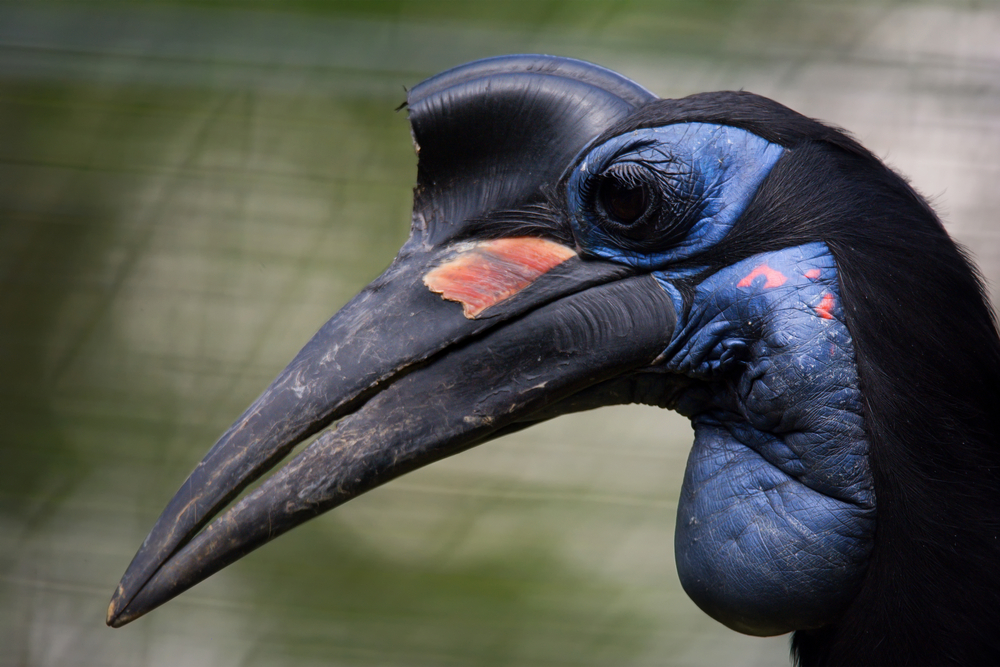