Kidepo Valley National Park is 1,442 square kilometers (865 square miles) of true wilderness lying in the extreme northeastern corner of Uganda, along the borders with Sudan and Kenya.

The vast savannah plains and rugged mountain landscape of Kidepo Valley National Park makes it a spectacular destination. It is the most remote of Uganda's parks. 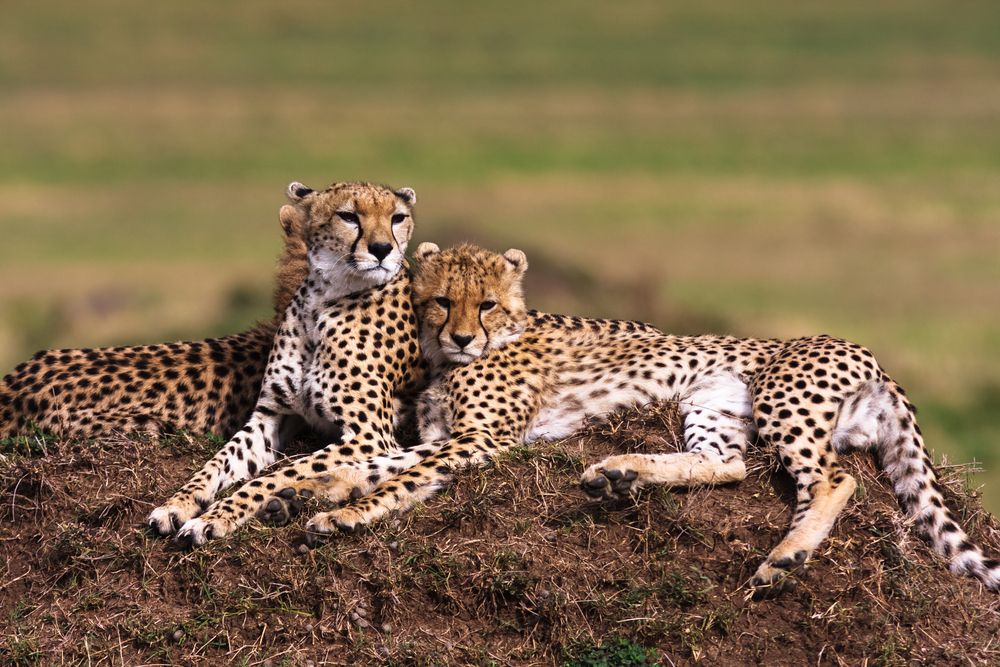 The highest point in the park is Mount Morungole at 2,750 meters (9,000 feet), located in the southern boundary of the park.

To the north, with the border of Sudan, is the Loukei mountain range. Situated in the southwest of the park is the Narus Valley and along the western boundary is the rugged Napore-Nyagia mountain range. While mountain forest dominates the high places, the areas along the Lorupei River support dense acacia forest.

Kidepo boasts a diverse range of animal species with a list of more than 80 mammal species including 28 species found in no other Ugandan park. Dry plains game can be found here such as the greater kudu and cheetah along with bat-eared foxes, caracals and Klipspringers. There are healthy populations of elephant, Burchell’s zebra, buffalo, Rothschild giraffe, eland, Jackson’s hartebeest, oribi, bonhor reedbuck, waterbuck and kongoni. 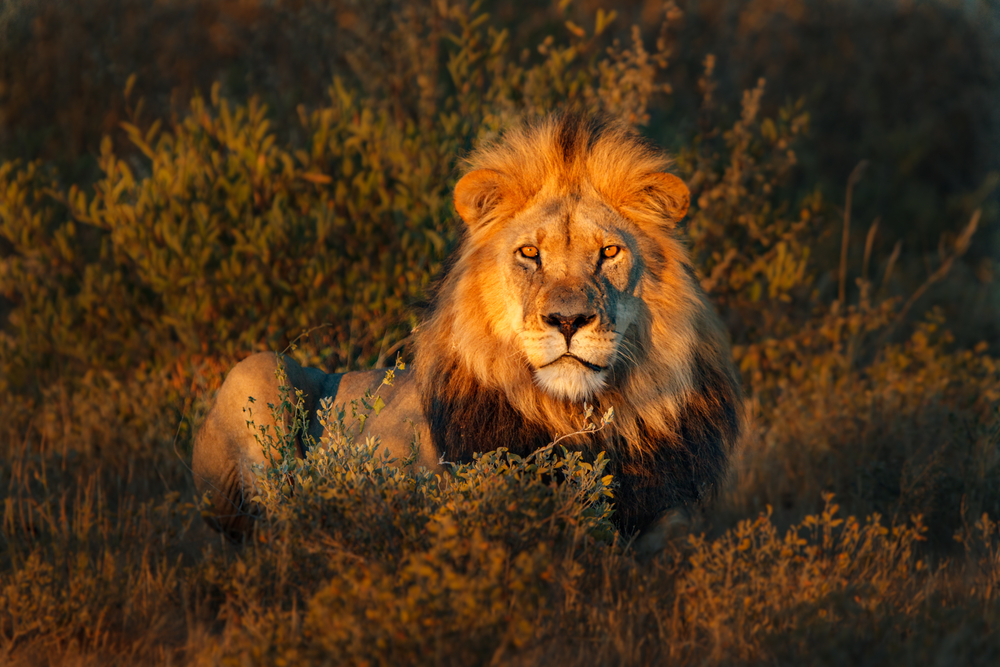 Plentiful numbers of carnivores such as leopard, lion, spotted hyena, black-backed and side-striped jackals are also seen. Kidepo is also home to five different species of primates, including the Kavirondo bush baby, which is endemic to this area. The dry thorn thicket landscape in the north of the park is home to Guenther’s dik dik and Senegal galago. A rich and diverse reptile fauna is also found in the park.

Bird species recorded upwards of 475, second only to Queen Elizabeth Park. Some of East Africa’s rarest and most sought after birds can be found here such as the black-breasted barbet and Karamoja apallis. An outstanding amount of birds of prey are found in Kidepo and of the 58 species recorded, 14 are believed to be endemic to the Park and the wider Karamoja region.

Among those seen are Verreaux’s eagle, the Egyptian vulture and pygmy falcon. Four species of hornbills have been recorded and the red-billed, yellow-billed and Jackson’s hornbill are peculiar to Kidepo and the giant Abyssinia ground hornbill is also common.