What is the Weather in Nepal?

Nepal offers a wide range of climates varying from tropical to arctic depending on the topography and altitude. The region offers four climatic seasons, but no matter what time of year you visit Nepal, be prepared for potential volatile conditions when on a mountain trek. The lowland plains experience tropical temperatures. Weather at higher elevations are unpredictable. In the Himalayas, temperatures are typically cold, though the sun does bring some warmth in the day. 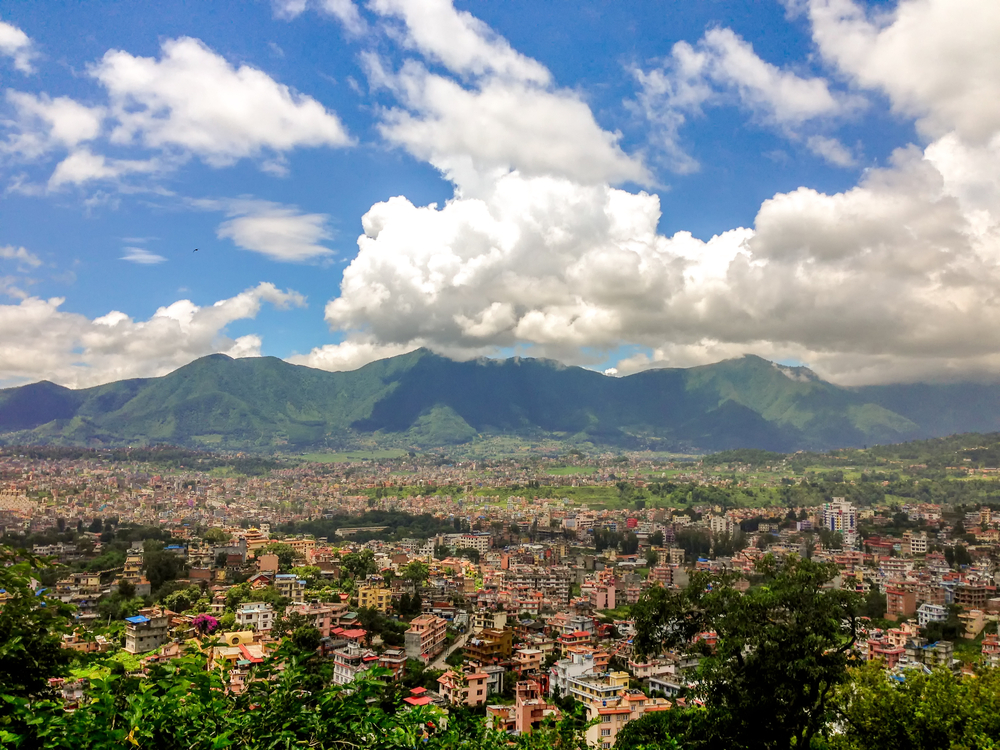 Kathmandu, the gateway town from which our climbs are organized, sits at 4,593 feet (1,400 m) above sea level. The bowl shaped Kathmandu Valley of central Nepal is surrounded by four major mountains: Shivapuri, Phulchoki, Nagarjun, and Chandragiri. Kathmandu is generally warm during the day, followed by cool nights and mornings. Average temperatures, humidity and precipitation figures for Kathmandu are reflected in the following table.

As shown, July and August are the wettest and warmest months, December, January and February are the coolest months, and November and December are the driest months. These generalities about the weather in Kathmandu hold true for the Annapurna and Everest regions as well. 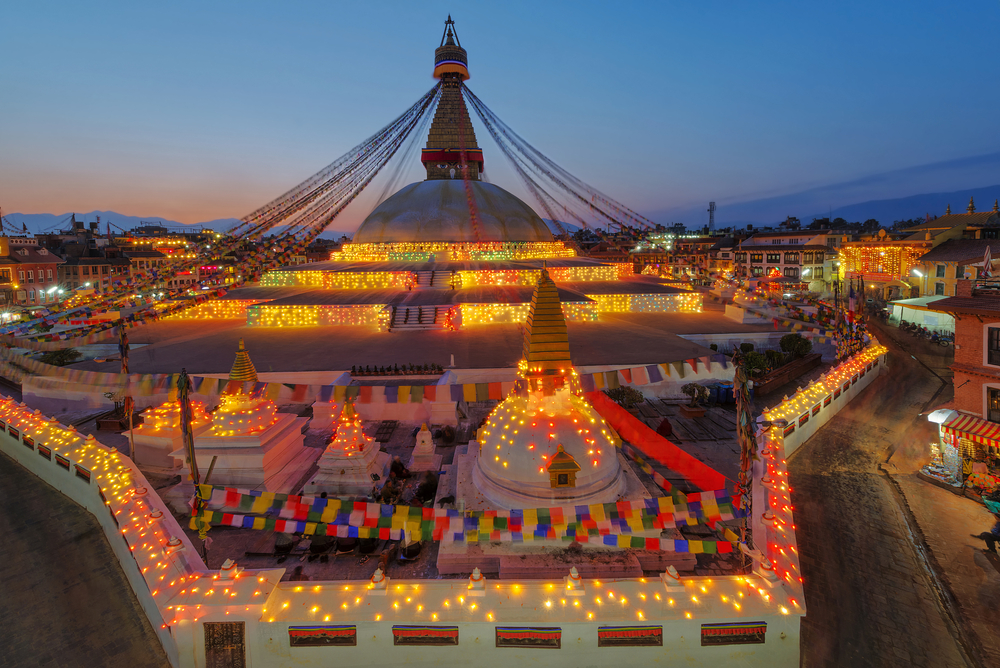