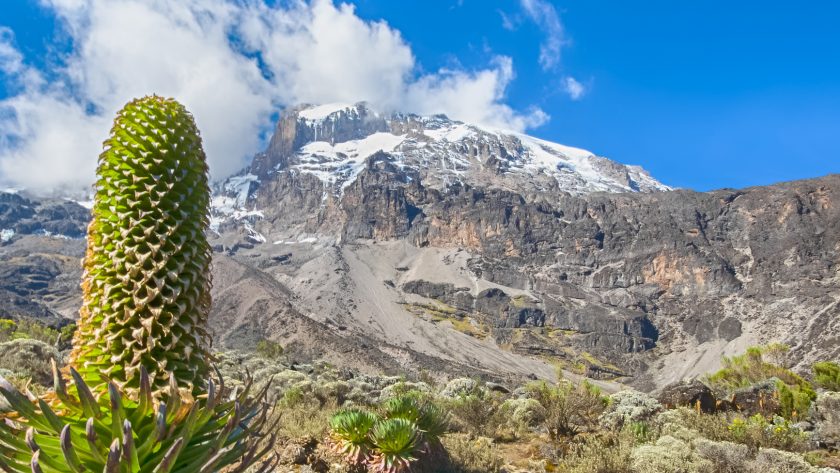 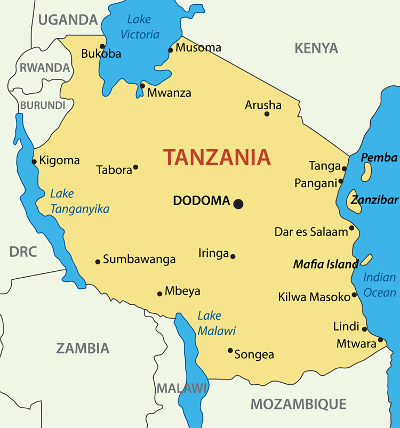 The mystical savannas and acacia trees across the countless national parks create the perfect backdrop for Tanzanian safaris. The presence of diverse wildlife in the Serengeti, Lake Manyara and Tarangire National Parks convey an electrifying opportunity to immerse in the unique allures of the region, while enjoying the thrill of open-air transport.

Mount Kilimanjaro, the highest mountain in all of Africa and a World Heritage Site. Located in Tanzania, the mountain attracts thousands of avid trekkers determined to scale the icy peaks of this towering dormant volcano. Tanzania is a haven of natural splendor and divine beauty, boasting a truly distinctive landscape paired with exceptional wildlife vistas.

Enjoy the miles of pristine white sandy beaches on Zanzibar archipelago, or explore Zanzibar City and discover its cultural and historical artifacts. With natural beauty, exhilarating wildlife, irresistible grasslands and old-world heritage, it is no secret why adventure enthusiasts are drawn to Tanzania's allure. 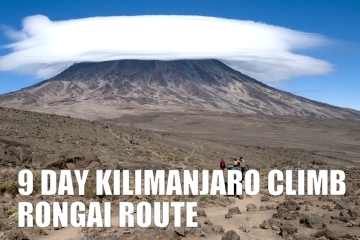 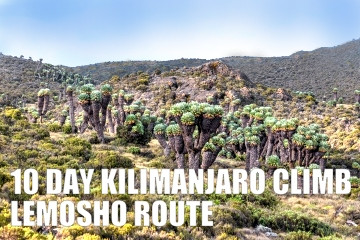 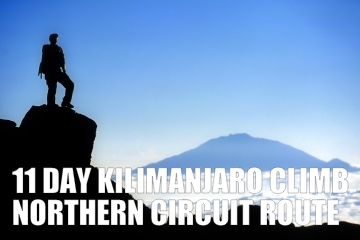 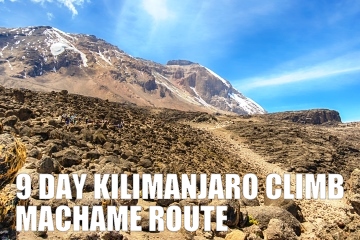 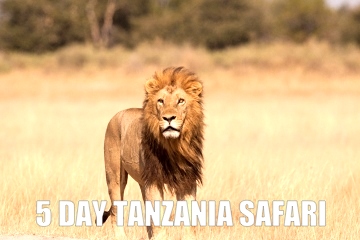 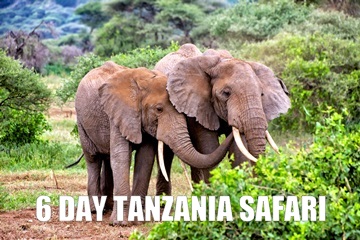 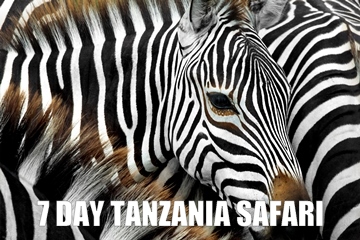 Foreigners seeking to enter the United Republic of Tanzania should be in possession of a valid passport, at least six months prior to expiration. The passport is to be presented to the Immigration Control Officer at any entry point: border station, airport, harbor. The passport must be presented along with one of the following:

A visitor must also present an onward or return ticket together with proof that the visitor has sufficient funds to support themselves while in Tanzania.  All foreigners from non-Commonwealth countries are required to have a valid visa unless their countries have agreements with Tanzania under which the visa requirement is waived. Exemptions: Citizens of Commonwealth countries are not required to obtain visas unless they are citizens of the United Kingdom, Canada, Nigeria, or India. The visa is permission granted to a foreigner who intends to travel to Tanzania on business, for a holiday, to study or conduct research, or for other approved activities. When entering Tanzania, the visitor with a visa may then obtain from the immigration control officer, a pass or any other authority to enter the country.

Visas are issued by the following:

To avoid potential loss of passports in the mail or delays in visa processing, it is recommended that US citizens obtain their visas upon arrival, at Kilimanjaro International Airport. It is an easy and simple process. The cost of a Tanzanian visa for US citizens is $100, payable in US dollars.

Canadian, Australian, British and most European passport holders can also obtain visas upon arrival at the airport. The cost of a Tanzanian visa is $50, payable in US dollars. Confirm with your embassy. 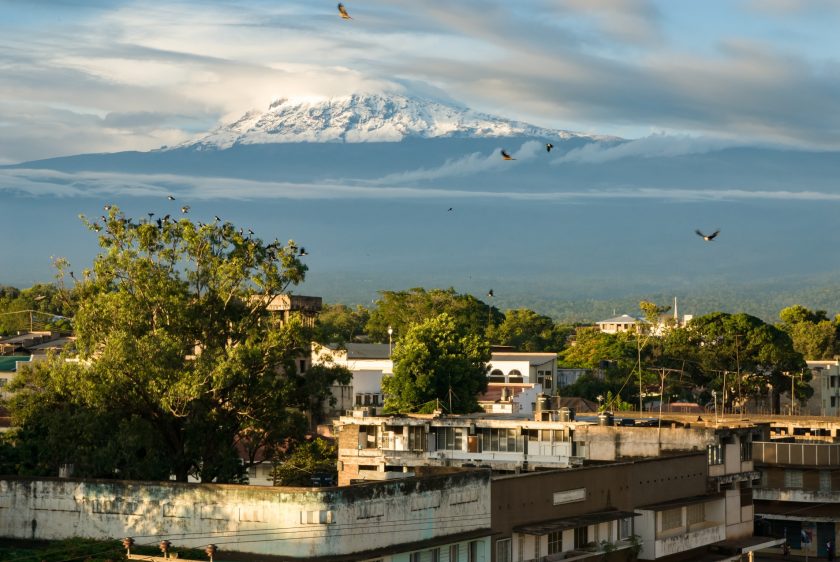 The following information was obtained from the Center for Disease Control and Prevention, Tanzania.

The following vaccines may be recommended for your travel to East Africa. Discuss your travel plans and personal health with a health-care provider to determine which vaccines you will need.

Malaria
Malaria is always a serious disease and may be a deadly illness. Humans get malaria from the bite of a mosquito infected with the parasite. Your risk of malaria may be high in all countries in East Africa, including cities. All travelers to East Africa, including infants, children, and former residents of East Africa, may be at risk for malaria. Prevent this serious disease by seeing your health care provider for a prescription antimalarial drug and by protecting yourself against mosquito bites.

All travelers should take one of the following drugs:

Yellow Fever
A certificate of yellow fever vaccination is required for entry into Tanzania when arriving from countries where yellow fever is present. 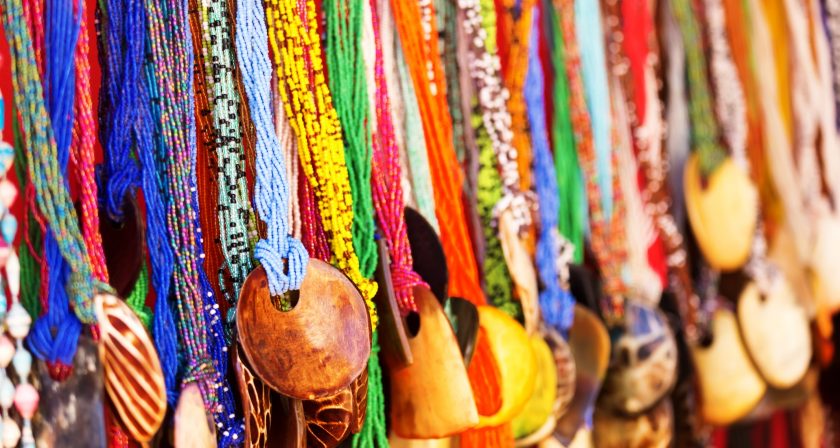 Tanzania enjoys a temperate climate and is a year-round destination. However, temperatures on the rim of the Tanzania's Ngorongoro Crater and Mount Kilimanjaro drop dramatically at night, particularly June through August. If you are planning to climb Kilimanjaro, it is best during the warm dry months of January and February when the skies are clear in the mornings and evenings. April and May tend to be the wettest months, June and July are the coolest months, and August and September are the driest months.

The best opportunity to view wildlife on safari is from May – October.  Although December to February the wildebeest gather in the Serengeti region, here they will have their young and the great migration will start to move north.  During July to August the wildebeest migration then head east to the Masai Mara in Kenya, returning south across the Tanzanian border around November.

Make two photocopies of valuables such as your passport, tickets, visas and travelers' cheques. Keep one copy with you in a separate place to the original and leave another copy with someone at home.

Be sure to inform your credit card company as well as your bank you will travel internationally into Africa. This will eliminate any credit card holds for fraudulent activity.

Carrying cash, an ATM or credit card that can be used for cash advances in case of emergency is advisable. The best places to exchange money are normally bureau de change, which are fast, have longer hours and often give slightly better rates than banks. Local currency is Tanzania Shillings (TSh), however national parks entry fees must be paid in US dollars by non-residents. Better hotels, lodges, and camps will accept credit cards, however it is advised to withdraw cash when visiting remote areas and villages. Note that US dollars older than 2001 will not accepted by most places in East Africa.  Traveler's Checks have become virtually impossible to cash in almost all banks in Tanzania. Only hotels will accept checks from their guests, but at a far lesser rate than hard currency. 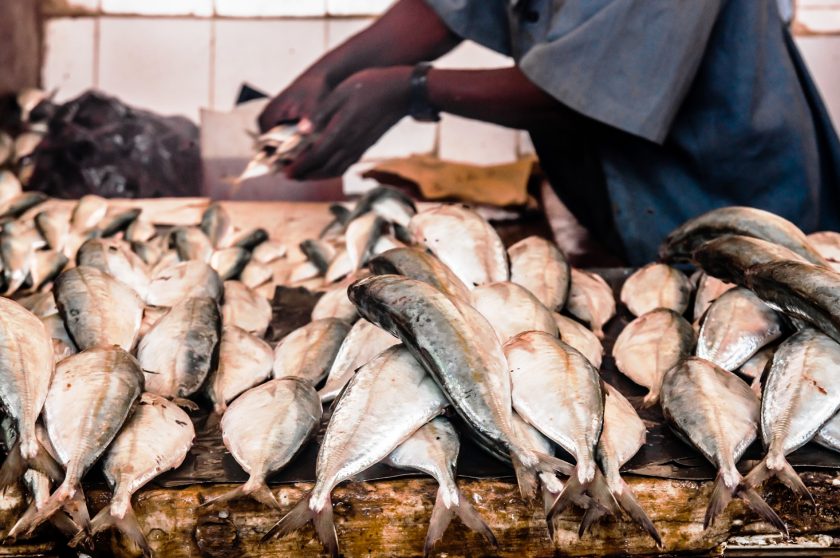 The government framework of Tanzania is that of a unitary presidential democratic republic, whereby the President of Tanzania is both head of state and head of government, and of a multi-party system.

30% of Mainland Tanzania's population is Christian, 35% Muslim and 35% indigenous; Zanzibar is 99% Muslim. 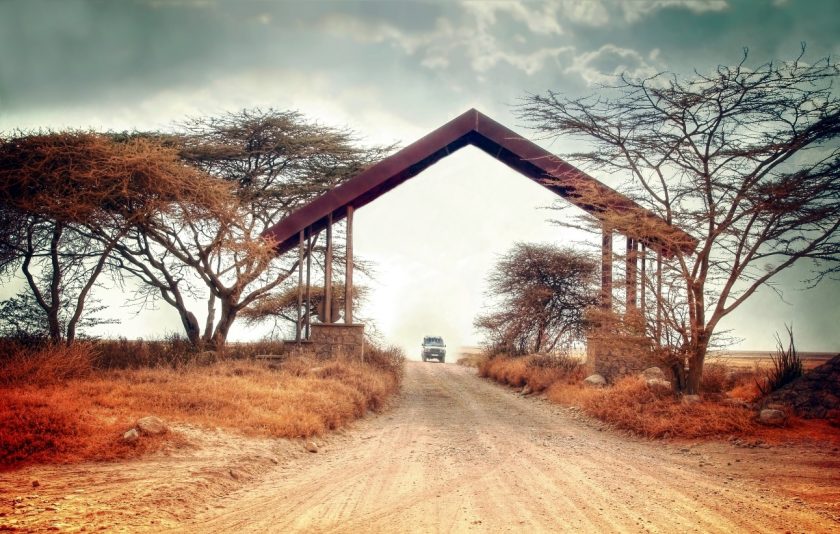