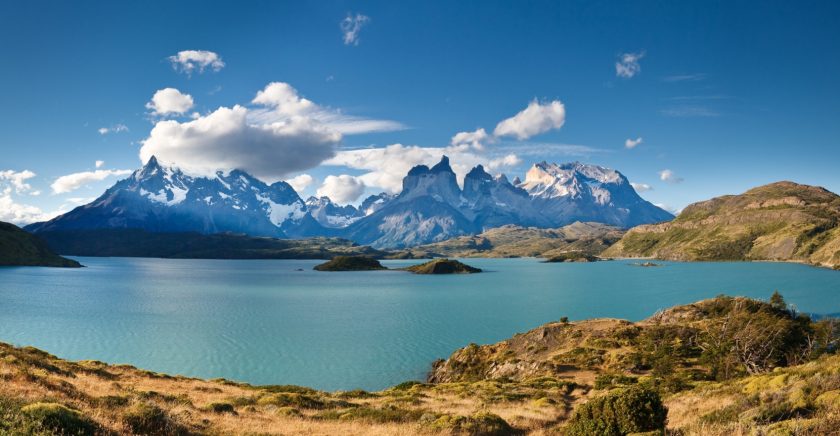 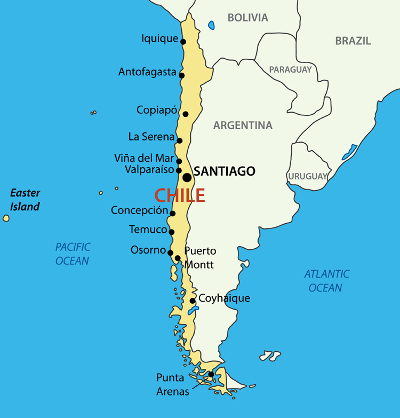 Crafted on the bedrock of scenic beauty, Chile is fringed on the eastern side by the Andes and on the western side by the sparkling waters of the Pacific Ocean. Chile's unparalleled natural beauty and its topographical isolation of the country produce some of the most impressive sights in the world, making Chile a truly distinctive destination.
The exquisiteness of Chile's wonders is incomparable with rolling hills, crystal-clear lakes, awe-inspiring beaches, stimulating volcanoes, thrilling ski resorts and spectacular national parks dotting the country's natural landscape.

The coast around Chile gleams gloriously with different shades of blue and green waters bequeathing the shoreline for animated appeal. Nestled snugly within the Chilean backdrop are picturesque archipelagos and glaciers, allowing visitors the opportunity to immerse themselves in the exhilarating natural delights of the country.

The Pomerape and Parinacota volcanoes are particularly thrilling for visitors, while the Incaic architecture at San Pedro de Atacama is a popular destination. The national park at Laguna San Rafael offers plenty of glaciers and the World Heritage port city of Valparaíso for its colorful architecture. 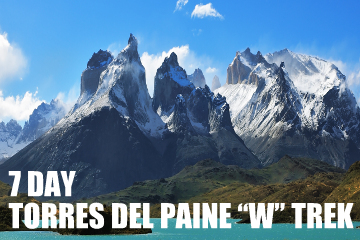 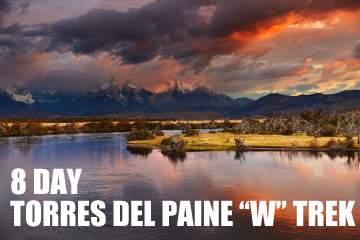 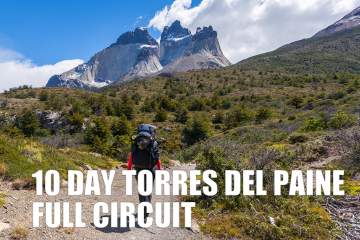 Chile Visas are issued on arrival. US Citizens pay $140 per person. A passport valid for six months after date of entry is required. Visitors must hold return/onward tickets and all documents required for their next destination. 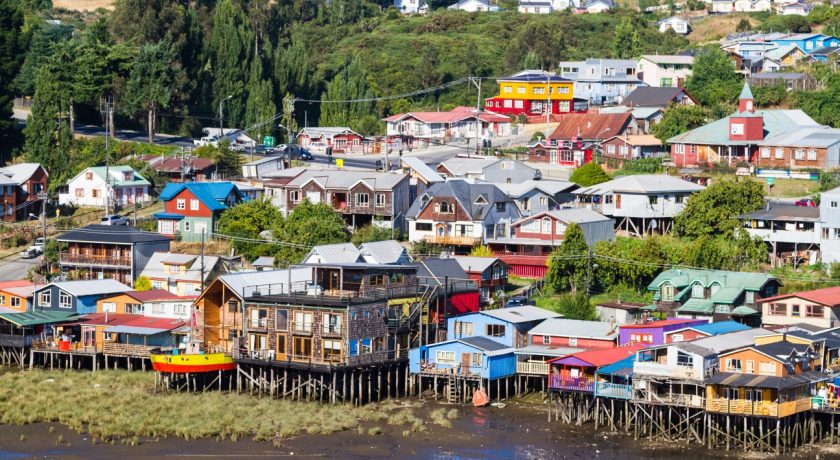 Hepatitis A and B, Tetanus, and Typhoid immunizations are recommended for all travelers. Information on vaccinations and other health precautions, such as safe food and water precautions and insect bite protection, may be obtained from the CDC’s website at http://www.cdc.gov/travel

Chile within its borders hosts at least 7 major climatic subtypes, ranging from desert in the north, to alpine tundra and glaciers in the east and southeast, humid subtropical in Easter Island, Oceanic in the south and Mediterranean climate in central Chile. There are 4 seasons in most of the country: summer (December to February), autumn (March to May), winter (June to August), and spring (September to November). On a synoptic scale the most important factors that controls the climate in Chile are the Pacific Anticyclone, the southern circumpolar low pressure area, the cold Humboldt current, the Chilean Coast Range and the Andes Mountains. 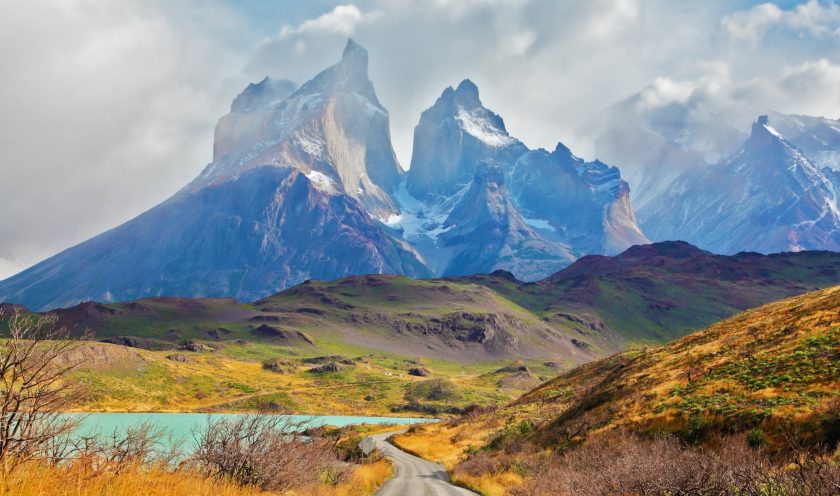 Be sure to inform your credit card company as well as your bank you will travel internationally into South America. This will eliminate any credit card holds for fraudulent activity. 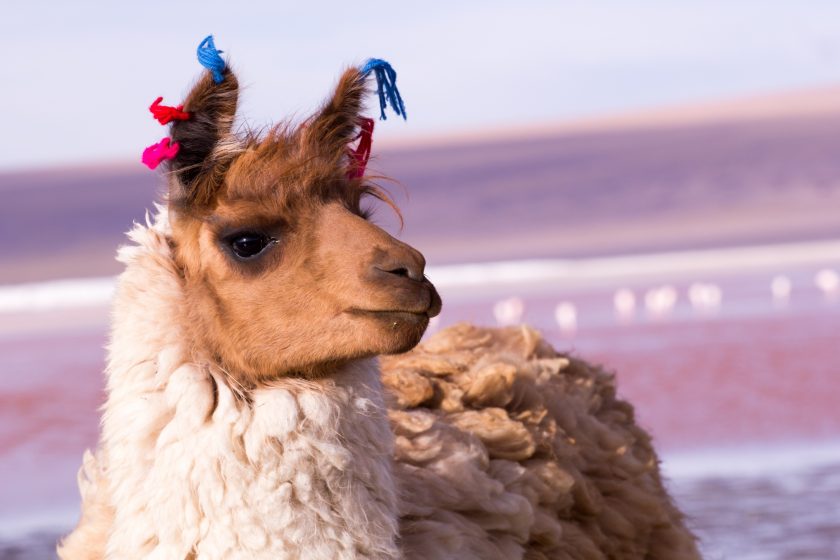 Carrying cash, an ATM or traveler’s check card and also a credit card that can be used for cash advances in case of emergency is advisable. The best places to exchange money are normally bureau de change, which are fast, have longer hours and often give slightly better rates than banks. Local currency is Chilean Peso (CLP), however most places do not accept USD. Better hotels, lodges, and camps will accept credit cards, however it is advised to withdraw cash when visiting remote areas and villages.

Chile takes place in a framework of a presidential representative democratic republic, whereby the president is both head of state and head of government.

Citizens of Chile most commonly identify themselves as Christian (Catholic with an estimated 70%). Other denominations include: Protestant or Evangelical, Jehovah’s Witnesses, Jewish, Baha’I and Muslim. 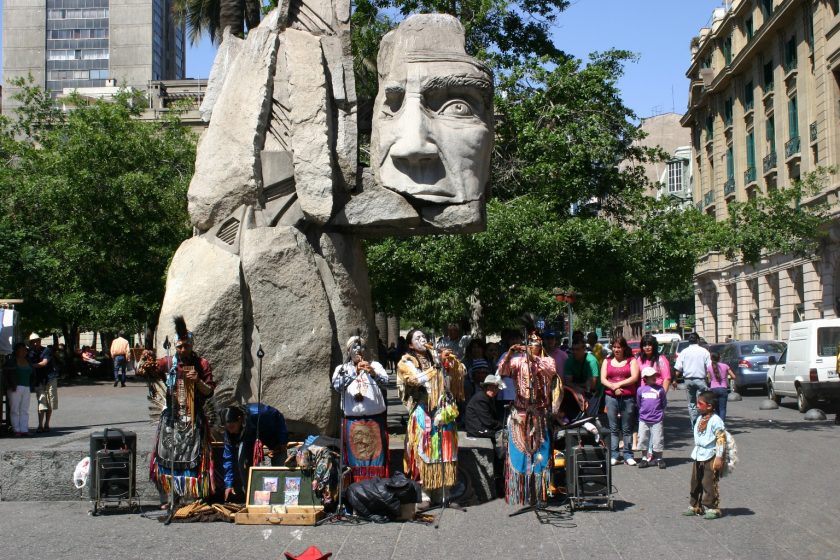